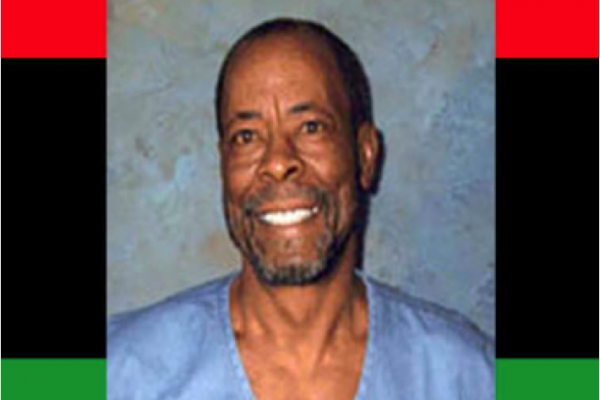 Now Congressman Danny Davis (D-IL) has introduced to the House, HR 3072, a bill To Revive the System of Parole for Federal Prisoners. In order to get this bill passed he needs the support of other congresspersons nationwide.

WHAT YOU CAN DO

Write and/or call *your* Congressperson (*contact info provided below) and urge him/her to "co-sponsor HR 3072, a bill *To Revive the System of Parole for Federal Prisoners*," so that:

1) Your family member, loved one or friend in the federal prison may be released early and reunited with you earlier;

2) Billions of tax dollars being spent to confine mostly non-violent drug offenders can be saved or diverted to better and proven methods of solving drug abuse and addiction problems;

3) A safer society can be built by promoting rehabilitation, shorter incarceration times for deserving prisoners, relief of dangerous prison overcrowding, prohibition of another wasteful and futile spree of prison-building and promotion of a better use of public funds to strengthen needed social programs;

4) Whatever other reasons you feel the old Federal Parole System should be reviewed.

*To get your Congresspersons address(es) and telephone numbers access http://www.contactingthecongress.org/ and click on *your* state; it will give you all contact info for your Congressperson. Write your Congressperson at her/his local office. It will reach him/her faster. Letters to his/her Washington D.C. address will be delayed several months while being checked for anthrax.

Learn more about brilliant mathematician and heroic revolutionary Sundiata Acoli at http://www.sundiataacoli.org/ and www.assatashakur.org and write to him at:

Politics.Answers.com is a great guide containing tips and information on everything related to politics from how legislative process works, the two party system and much more.