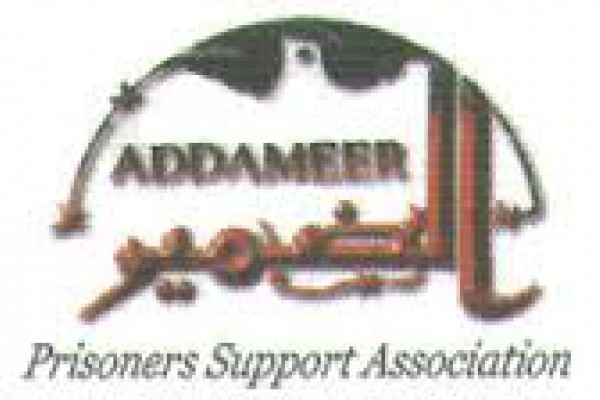 1 July 2015, Occupied Ramallah - Addameer’s lawyers report today that more than 60 administrative detainees held in Ofer, Naqab and Megiddo prisons will boycott the Israeli Occupation’s military courts in protest of the administrative detention policy and the false trials they are subjected to.

There are currently 401 administrative detainees held in the occupation’s prisons, including six Palestinian Legislative Council members. They are held based on secret information neither they nor their lawyers can review.

Addameer demands that the occupying forces release all of the administrative detainees immediately and grant them their rights in accordance with international law. Addameer calls upon solidarity organizations, human rights organizations and individuals all around the world to join the campaign to end administrative detention while emphasizing the necessity of popular support for Palestinian prisoners and detainees.

The occupation forces holds false trials for  the administrative detainees that lack the basic standards of fair trial. The trials’ procedures violate Article (66) of Geneva Convention IV which states that trials should be formed legally and should be held in the occupied territory, the trials also violate Article (71) which states that the private courts of the occupying power should not issue any sentence unless it was preceded by a legal trial.