National Jericho Statement of Thanks for Robert Seth Hayes Memorial 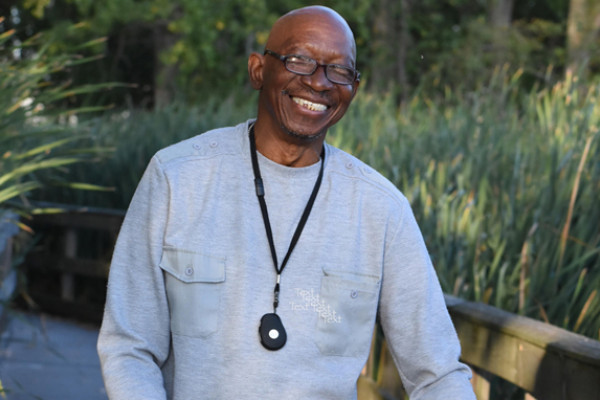 To all our Comrades, Friends, Supporters, and Distinguished Family of Seth.

On Sunday, March 1, 2020, we joined together to share our love and experiences in remembering Robert Seth Hayes and the many other righteous sisters and brothers who have passed on. Thank you for this opportunity. Their legacies will not be forgotten. Indeed, we gain strength and inspiration from their lives and example.

We received heartfelt messages from some of our comrades behind the walls: David Gilbert, Russell Maroon Shoatz (read by his daughter Theresa Shoatz), Leonard Peltier, and the Prison Branch of the Popular Front for the Liberation of Palestine.

We were deeply honored by the presence and statements of our recently released Comrades Janine Africa, Janet Africa and Eddie Africa.

Brother Ngoma and SpiritChild delivered powerful and profound messages through their edutainment. We thank Sister Yasmeen and the National Alumni Association of the Black Panther Party for their contribution of much food and beverages.

We also recognize the presence and support of activists from solidarity movements, anti-racist, anti-imperialist and other political prisoner support initiatives, such as the Anarchist Black Cross Federation, Resistance in Brooklyn, NEPPC, and other formations.

We especially want to express our deep appreciation to The Lynne Stewart Organization and The New Abolitionist Movement. Ralph Poynter and Sister Betty Davis are tireless fighters on many fronts, including education of our communities and our children. They have dedicated most of their lives to fighting against this system, especially in their unwavering support for political prisoners. The Jericho Movement is part of the weekly speakers’ panel on What’s Happening with Ralph Poynter on BlogTalk Radio every Tuesday night from 9 to 10 p.m. EST. If you want to listen to the show, you can call 347-857-3293 or go to https://www.blogtalkradio.com/humanrightsdemand

We thank the ProLibertad Freedom Campaign, Call to Action on Puerto Rico, Holyrood Church Ministry of Solidarity with the Peoples and NYC Free Peltier. National Jericho would like to acknowledge and express our appreciation for the efforts of the members and supporters of our New York City Jericho Chapter for organizing this amazing event.

And finally, we give special thanks to Sister Claudia de la Cruz, Executive Director of The People’s Forum, for so graciously hosting us and for their ongoing support.