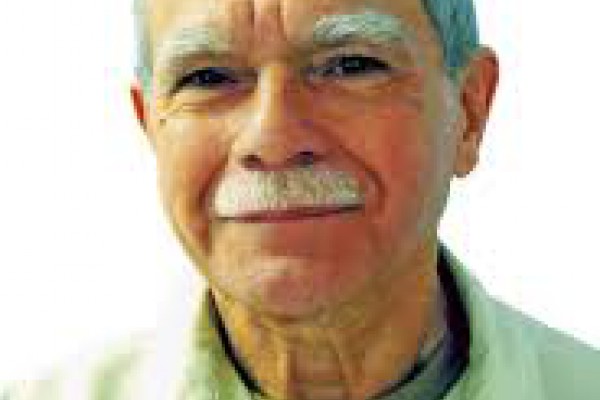 Since the beginning of June, in both Manhattan and San Juan, thousands of Puerto Ricans have taken to the streets raising two key demands: independence for Puerto Rico and the release of Oscar López Rivera who has been in prison for more than 34 years, and is the longest-serving political prisoner in Our America.

All political and social sectors of Puerto Rico, without exception, have been involved in these demonstrations. They were convened by all patriotic organizations which have fought against colonialism in different ways but now came together for this action. They were joined by others who, in one way or another, have shown increasing dissatisfaction with a regime that, lacking sovereignty, is also experiencing a deep economic and social crisis.

The Puerto Rican cause has been particularly complex and difficult. Having confronted the most powerful empire on earth for more than a century, the small island has suffered a very harsh isolation. Under pressure from Washington, its drama was largely ignored by most of its Latin American and Caribbean sister nations and silenced by the big international media.

Its struggle has been, above all, solitary. It was left out of the great liberation movement of the nineteenth century, to which it nonetheless made an important contribution of fighters and sacrifices. It was then ceded as a possession by the Spanish crown to the rising US empire which exerts absolute control over Puerto Rico. The tremendous challenge to a large extent explains the internal disagreements that have hindered the necessary unity of the people.

The situation, however, is changing. The engine that drives the change has a name: Oscar López Rivera. The brutal sentence he endures has generated the unanimous rejection of all Puerto Ricans without exception.

Oscar did not kill or cause harm to anyone. He did not practice violence or transgressed the law. His only armed experience was in the Vietnam War -to which he was dragged into as so many young people of his generation- and he returned decorated by the US Army.

He was sentenced, in 1981, to 55 years in prison for the alleged crime of "seditious conspiracy", specifically for being a militant in a Chicago-based organization that seeks independence for Puerto Rico.

Oscar's case is grossly unfair and it was so recognized at the highest level by the US authorities.

In 1999, sixteen years ago, President Clinton decided that he and other Puerto Ricans then imprisoned had received excessively long sentences and therefore they should be immediately released. Oscar refused to accept this because that presidential action did not include two other prisoners. These two served their punishment and were released, while successive petitions filed by Oscar's defense have been denied.

This petition was presented to President Obama in 2013 by the convention of the AFL-CIO, the US union organization, after a unanimous vote. Similar requests have been made by all political, religious, academic and social institutions of Puerto Rico, including the governor-who, in an unprecedented gesture, visited Oscar in the federal prison- as well as colonial parties and all media of the island and the Boricua emigration. Never before had such an expression of unity been reached among Puerto Ricans.

It is a miracle of love and solidarity. It was made possible by a man who sacrificed his entire life for others and suffered the worst torments for the unredeemed homeland he embodies today in an exemplary manner.

Before the end of the month the Decolonization Committee of the United Nations will reaffirm the right of Puerto Rico to independence and will join the demand for Oscar's freedom. The UN committee has been active in this respect since 1972, always recognizing the inalienable rights of the Puerto Rican nation.

But Washington turns a deaf ear to a claim that -despite US's efforts to stop it- continues to grow. Over the years, only Cuba promoted the issue in the UN; today it is accompanied by a group of Latin American countries. Actions must be multiplied in the General Assembly and every international forum, and beyond, until the case of Puerto Rico becomes what it should be: a real priority for all.

It is a battle in which Latin America, now moving along the roads of a new era, has an inescapable obligation; and it will be waged with the same determination of the indomitable patriot who, from the solitude of his cell, has managed to overcome the atrocious captivity.