Some Thoughts on Recent Police Killings 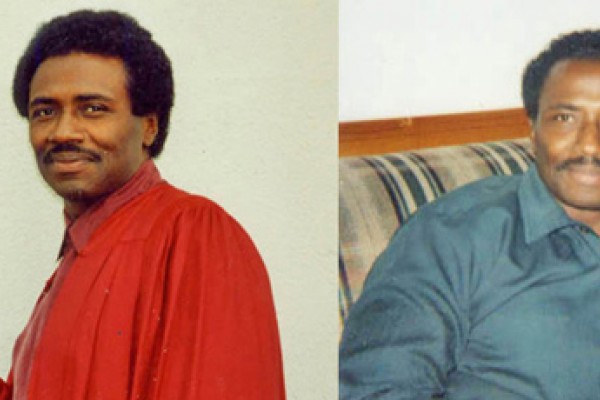 "You may wonder what my take is of the (most recent) police killings in Minnesota and Baton Rouge and of the five police that were killed and six wounded in Dallas.  These events, at least the killing of unarmed civilians, are such common occurrences nowadays til talk about them seem unending.  What I find most striking about this is that the authorities, i.e., the police, are so condemnatory of violent acts in our society and yet they commit the most violence.  They beat, shoot and kill citizens with impunity.  To become a policeman imagine having to take a vow to never commit any act of physical violence on citizens.  In truth, they have the power and resources if necessary to restrain or subdue somebody.  Their “perks” would be gone:  no guns, no intimidation, no beating, no shooting and killing of civilians.  Therein would lie their worthiness, test of courage, willingness to serve and show genuine respect to the citizenry.
In Dallas, they used a robot (probably military surplus) with a bomb to kill the alleged shooter.  And why a bomb?  Why should civilian police have use of bombs?  Bombs are military ordinance!  There was no pressing need to rush the alleged shooter.  He was cornered and could go nowhere.  Eventually, he would have surrendered or taken his own life.  So they killed the guy with a bomb – judge, jury, and executioner.  These very people sworn to uphold the law, so condemnatory of violence – are so very violent themselves.

I heard no voice criticizing what they did.  Nor did I hear any empathetic words for the young man that they killed.  Empathy for the fact that he felt so distraught, hurt and outraged by the continued police killings of Black people that he was confused and could find no means other than with a gun to express his grievance towards the police and our society.  Yet, he did not kill civilian protesters.

Surely, everybody deserves the right to return home to their family.  And I have boundless sympathy for the families whose loved ones did not make it home this time.  Though I wonder, do the same sentiments commonly apply to the two Black men slain by the police in Minnesota and Baton Rouge?  So, just a few thoughts that came to mind as these sad commentaries keep repeating themselves.  For we know that, inevitably, more of the same will occur again."
Herman Bell, Black Panther/BLA Political Prisoner
Herman Bell #79-C-0262