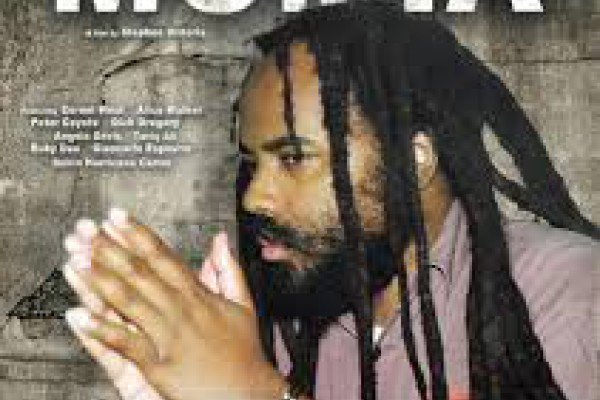 On 4/27/15 our brother, Mumia Abu Jamal was ordered back to the infirmary at SCI Mahanoy in Pennsylvania. Ever since yesterday Mumia has been held incommunicado at the hands of prison officials. At this point we do not know what is happening with Mumia. Yesterday his lawyer, Bret Grote was not allowed in to see him-- his own lawyer! Mumia’s attorney, Bret Grote and a member of the Pennsylvania Prison Society, Johanna Fernandez, both people who are supposed to have authorized access inside the prison at any time according to the DOC rules were denied.

Prison officials want to keep Mumia isolated from outside visitors and to keep pictures of the medical neglect being inflicted upon Mumia by prison officials from being seen by the public. These sadists do not wanna be exposed for their role in premeditated murder. What the police failed to do on 12/9/81 and what this government failed to do in 8/1995 and 10/1999 prison officials are trying to do now and that’s murder Mumia.

They are keeping him isolated from the world and slowly killing him. We cannot allow this to happen and it’s up to us to stop the state from committing murder just like we did in 95 and 99!

Keep the pressure on! We must speak out for our freedom fighter brother Mumia, just as he has always spoke out for us. We can’t afford to relax with this situation for one minute. Make no mistake: they will murder Mumia if they think they can get away with it.

Often when we call in, prison and state officials have taken their lines off the hook. Know that every single call matters, even when they don't pick up. Here are three numbers that usually work; please focus on calling:

If you get voicemail, leave a message.

If answered, say as much as you can before they end the call. Please call that same number and do it again. Our experience is that after calling the same number multiple times, whomever answers the phone will eventually talk to you, if only to try to persuade you to stop calling. This is your opportunity to fully state your concern and demands for freedom and lifesaving medical care.